“Numbers & Shapes” is 14 tracks of original compositions, written and orchestrated for 30+ instruments. The album blends a variety of genres, mainly electro-acoustic, contemporary classical, and electronic sounds. Yet each song is unique and takes on its own shape, sometimes playing on jazz or world rhythms; one track has a post-rock vibe, another is ambient and dreamy, others are more traditionally classical.

There are also a lot of fun instrumentations on this record, ranging from solo piano to string quartet to a mixture of woodwinds, guitars and electronic synths, to a 32-piece orchestra on the last track. Numbers, patterns and different concepts of music theory were large inspirations in writing this album, as were the ideas of shapes, contours, and builds

All works composed, orchestrated and arranged by Rebecca Brandt 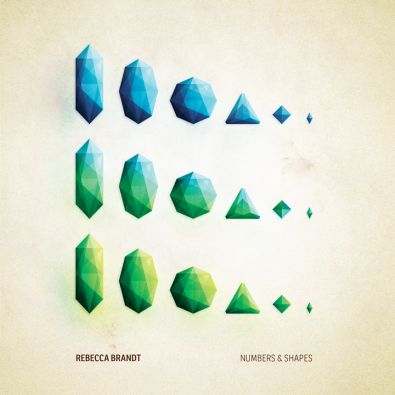